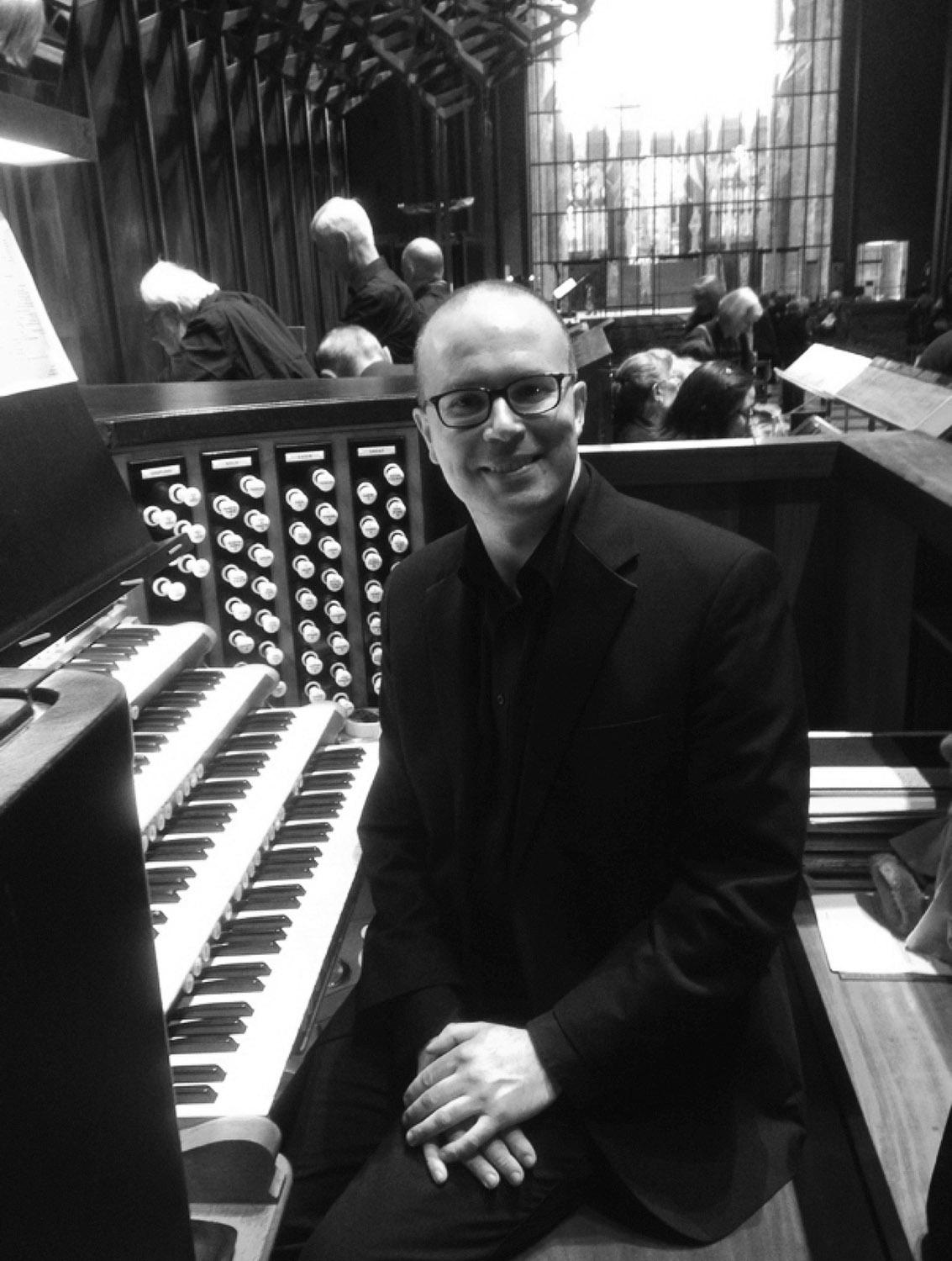 Ivan Linford enjoys a busy freelance career as an organist and pianist. He has been accompanist to the Leicester Bach Choir since September 2010 and is also accompanist to the Northampton Bach Choir and Chater Community Choir which based in his home county of Rutland. He is a member of the team of organists at Kettering Crematorium and on Sundays, he plays the organ in a variety of churches in the local area where there is no incumbent organist. He is much in demand, both locally and further afield, for playing at weddings, funerals and concerts, and often accompanies the London-based City Chamber Choir both in and outside of London.

He holds the degrees of Bachelor of Music and Master of Arts from the University of Huddersfield and is an Associate of the Royal College of Organists and Fellow of the Incorporated Society of Musicians. As a postgraduate student, he was Organ Scholar at Liverpool Metropolitan Cathedral and subsequently held posts at Oakham Parish Church, Leicester Cathedral and Oakham School. Born in 1973 in Peterborough, he attended the city’s King’s School and was a former chorister at the Cathedral. As a choral accompanist, he has visited various countries including Belgium, France, Hungary, Ireland, The Netherlands, Italy, and the USA. He has given organ recitals and accompanied choirs at many English cathedrals including Blackburn, Carlisle, Chester, Coventry, Ely, Guildford, Lichfield, Liverpool Anglican and Metropolitan, Norwich, Peterborough, Salisbury, Southwell, St Albans, St David’s, St Paul’s, Wakefield, Worcester and Winchester. He has also performed on BBC television and radio.